Domestic violence is real. It’s a monster lurking in all societies across the globe. In America, it is estimated that over 10 Million men and women are abused yearly. The statistics are shocking; with an estimated 1 in 4 women and 1 in 9 men, experiencing abuse at the hands of their partners.

As painful and heartbreaking as domestic violence is, many victims find it hard to escape their abuser. This is due to a number of factors, including  lack of support, financial considerations, among others.

The cost of domestic violence goes beyond the abused partner. Many children bear witness to their parent’s abusive behavior, exposing them to a lifetime of emotional, and sometimes physical, trauma.

In most jurisdictions, domestic violence is punishable by law. However, many cases go unreported, perpetuating the cycle of violence and injustice.

Domestic violence, also known as intimate partner’s violence, happens between two individuals in a love/intimate relationship, and it includes:

Domestic abuse happens to men and women but is more directed towards women. Additionally, it can happen in same-sex and heterosexual relationships.

Primarily, abuse occurs when a relationship has an imbalance of control and power. As such, the abuser uses the imbalance to intimidate, control, and use hurtful actions towards their partner.

In most relationships, abusive behavior starts early on. It often starts subtly and progresses over time. This can slowly chip away at your self esteem and also make it difficult to identify it for what it is—domestic violence.

What are some actions that are considered domestic violence?

If in a same-sex relationship, you might be experiencing abuse if your partner:

The abuser cycle to their victims includes:

Remember, the longer you stay in an abusive relationship, the greater the emotional and physical toll, and the harder it is to leave or call the police.

This can lead to a loss of self esteem, depression, suicidal thoughts, anxiety, and sometimes the abuse is fatal.

Many victims blame themselves for the abuse—this prevents many from seeking help.

In cases of domestic violence, who can call the police? 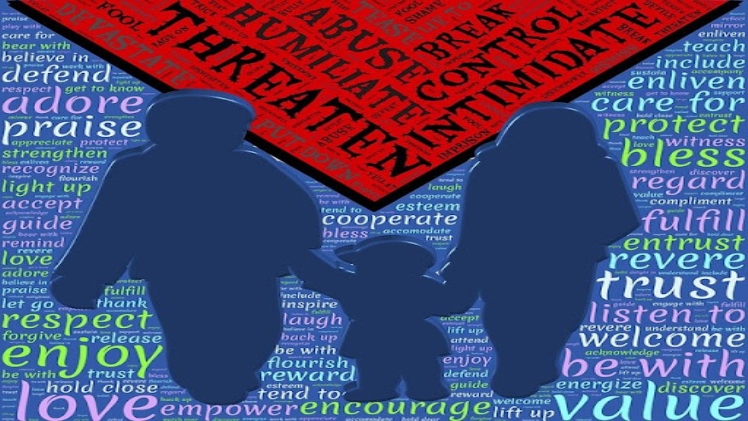 Domestic violence mostly happens behind closed doors giving the abuser power over the victim, thus preventing them from reporting the abuse.

However, anyone who witnesses domestic violence, whether the victim, children, neighbors, or strangers, can call the police. Timely police intervention can be life-saving and become part of the victim safety plan.

How to deal with the police on a domestic violence call

Every life is precious, and with domestic violence happening in many households, it’s our dutyl to look out for our neighbors, friends, and family, and report abuse.

Keep in mind that many victims of abuse don’t report their abuser due to fear of retaliation, and therefore, the duty falls on all of us to call the police on behalf of the victims.

The impact on domestic violence on society, children and even adults is long-lasting and far-stretching and the foremost step for everyone towards helping the population to understand the widespread domestic violence and save a life is to report any abuse they witness. 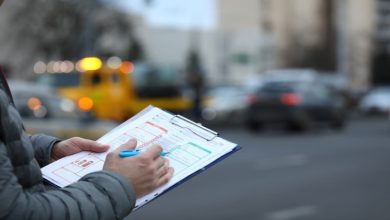 How Long Do You Have After a Car Accident to File a Lawsuit In Alabama? 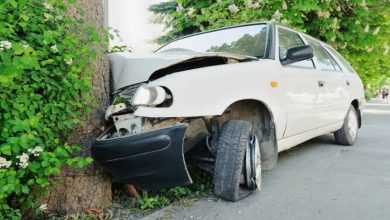 Things to know about the personal injury settlement during road accident 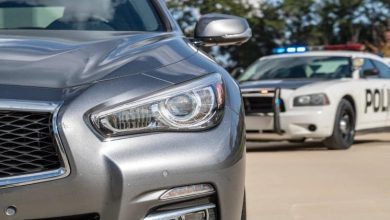